US next to last in evolution literacy. 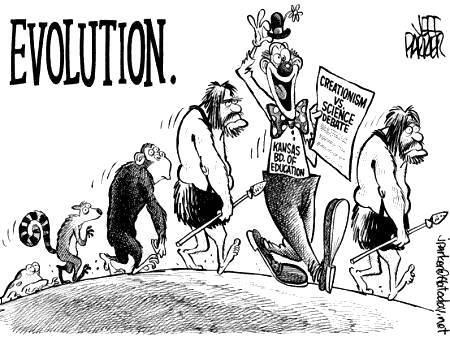 Working on our NSF proposal, I visited the Earth Science Literacy Project and was shocked to see this:

A deep schism is opening up within our country: at the same time that tremendous scientific advances are being made, increasing percentages of Americans are refusing to believe them. For example, paleontologists have recently made tremendous headway in resolving the evolutionary history of vertebrates. However, a recent study by Miller et al. [2006] found that the number of Americans who actually believe that evolution occurs has dropped down to 40% (compared to about 80% for many Scandinavian countries). In fact, out of 32 modern countries, only one country, Turkey, had a smaller percentage of its citizens believing in the occurrence of evolution.

Education and Outreach at LRRD.
back to blog index